Reblogging this post I found thanks to Rust Belt Girl blog. Michelle’s photos really capture the spirit of a time and place. If you’re into urban photography, especially of architecture, take a look.

My photo archiving project continues. I decided to make albums of some of the photos on my Facebook page. The images for this blog posts are screen shots of an album that features photos I took in Lima in the year 2000. Back then I used one of the Sony Mavica cameras that recorded images onto floppy discs. I could fit just 10 images per disc, so I had to carry a baggy full of a dozen discs to make it through a photo walk.

Alas, I don’t have the originals files of these photos. All I have now are online copies, and the website where I uploaded them 19 years ago only has 500×375 or smaller versions of the images. I know that some of the photos had an original resolution of 1024×768 (if I felt bold enough to just take five pics per disc!). Lesson learned: back up…

I just heard that Barnes & Noble was sold to Elliot, a venture capital firm that also owns the U.K. bookseller Waterstones.

I have had a tenuous, love/hate kind of relationship with B&N, and have blogged about it in the past. I’m not a fan of the way Barnes & Noble annihilated numerous other book retailers and mom&pop shops through the late 1990’s and 2K’s (similar to Blockbuster Video), but it’s nice to have an option besides Amazon if my local indie book seller can’t get what I want. Plus, I’m still one of those weirdos who reads “enthusiast magazines” and B&N is literally the only brick and mortar retailer I know who stocks a variety of those.

I’m still a proponent of local independent bookstores over Barnes & Noble (support your local indie!) but it’s better than having no stores at all. Amazon is just the coldest experience possible. No tactile feel, no page whoosh, no book smell.

I guess we’ll see what the future holds for Barnes & Noble, and I hope it’s a turn for the better.

Dr. Bryce Davidson is a well-respected psychologist who is struggling through a divorce. When a new patient shows up in the hospital he is working at, things take a sinister turn as he begins to receive threatening messages and “gifts” from an unknown stalker.

Closer Than You Think (A Broken Minds Thriller) is the debut novel from author Lee Maguire.

Closer is a tense thriller that weaves an interesting narrative from start to finish. Since it is written in first-person POV, we’re along for the ride with Dr. Davidson as he tries to unravel the mystery of his threatening and enigmatic stalker. He’s a sensitive and likable guy, but not without faults. As tension rises, his paranoia and anxiety begin to take their toll. Even a nightly stroll with Max, his beloved basset hound, becomes an exercise in fear.

Maguire does a great job of keeping the reader guessing. As the story progressed, I was pulled into Dr. Davidson’s thoughts. While he checked potential suspects “off the list”, it became harder and harder to determine what was reality, or some sort of paranoid delusion. The added cast of characters including his co-workers and creepy apartment groundskeeper are well fleshed out, and make for a believable mystery for Bryce to weave his way through.

I also need to comment on the accurate use of psychology and healthcare terms. Maguire’s own experience in the field and research really shined through in the prose.

While Closer Than You Think leads to a satisfying conclusion (no spoilers!) I have to say there were a few parts where the story dragged a bit. I also caught a few more grammar and spelling errors than I would have liked, but nothing so egregious that I was pulled out of the story.

Overall I can recommend Closer Than You Think as a strong debut offering, to anyone who enjoys psychological thrillers or the cat-and-mouse tension of a tale involving stalkers.

Note: A review copy of Closer Than You Think was generously provided by TCK Publishing in exchange for an honest review. Check them out on Facebook and Twitter

Author K.M. Allan brings back a slew of great advice from a Writer’s Conference. This covers a bunch of topics from querying manuscripts to do’s and don’t of social media. Check this out, especially if you’re submitting or preparing to query a manuscript.

As mentioned in last week’s blog (Preparing For A Writers Conference: What To Take), I attended a writers conference for the first time!

The #KidLitVic2019 event covered writing and publishing for middle grade to YA (my genre), the chance to pitch to agents, and to have publishers assess a part of your completed MS.

I attended the general panels, which were full of tips and tricks about why a publisher or agent will say yes, and the publishing industry.

I will post blogs about those specific topics over the next three weeks, but for now, here are the highlights gleaned from insightful talks by Susannah Chambers, Clair Hume, Zoe Walton, Alex Adsett, Jacinta Di Mase, Jane Pearson, Suzanne O’Sullivan, and Miriam Rosenbloom.

What You Need To Write… 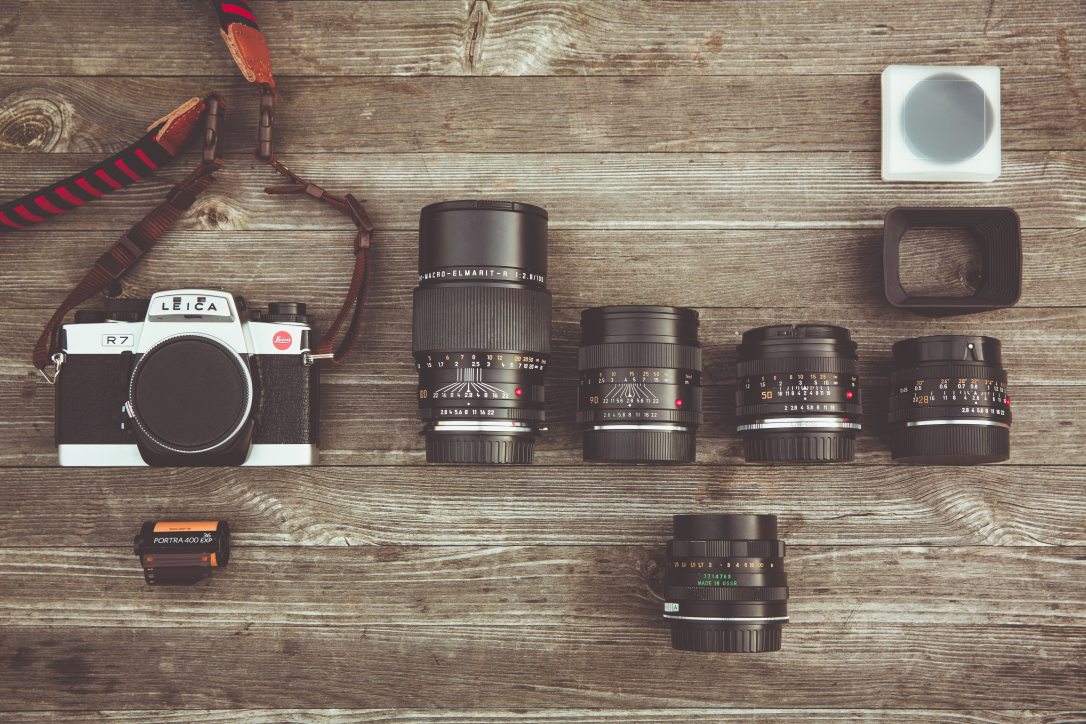 I recently purchased a Vivitar 50mm 1.8 prime lens (K-Mount) for my Pentax KM. This brings my total # of vintage lenses up to 7, across two camera bodies.

Since each of them is a prime lens (meaning fixed and cannot zoom), I wondered what other film photographers consider the “correct” number of lenses for their kit?

For my Ftb and KM I have a 28mm wide angle, 50mm, and 135mm macro. FD and K-mount, respectively. I also have a 55mm K-mount, but it is very similar to the 50mm. I feel like this gives me a decent range and capability for various projects.

I was lucky to inherit a number of the lenses, and find good deals on others, especially since film photography can get expensive and I’m trying to stick to a firm budget.

What are your preferred lenses? Do you like the sharpness of primes, or the flexibility of zoom lenses so you don’t have to lug around as much in your bag?