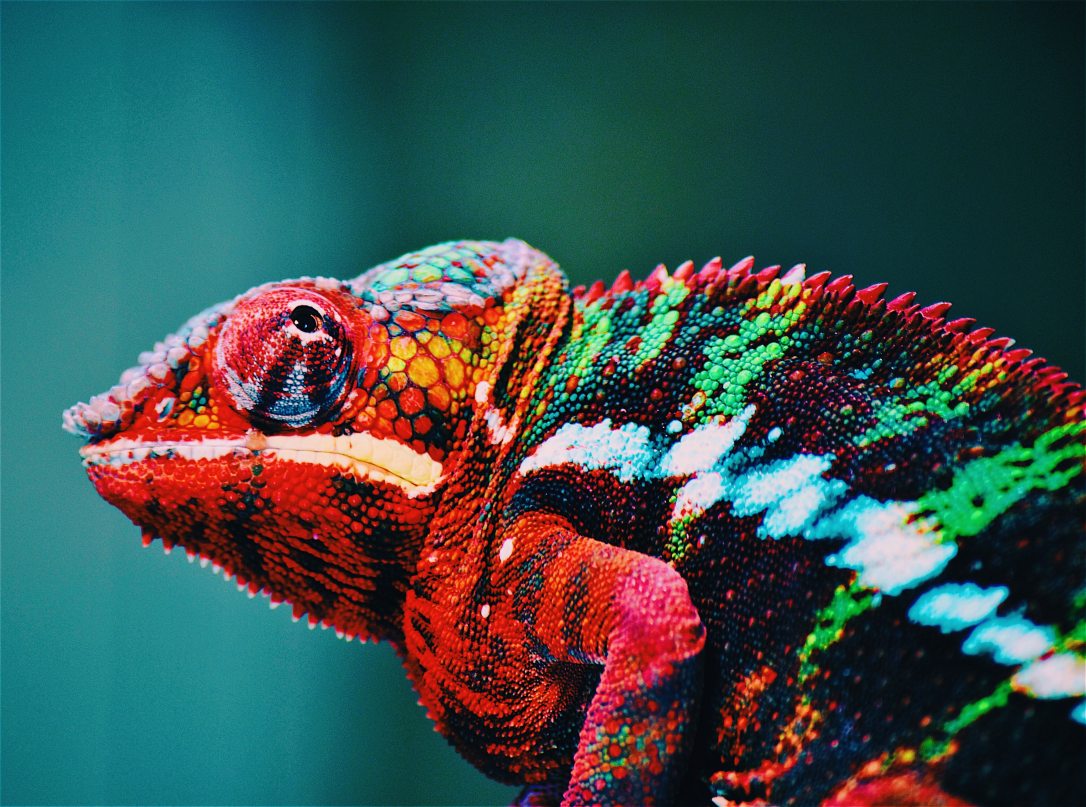 I’ve written a few posts in the past on the “Traditional versus Self-Publishing” debate. As someone who has work released through both channels, it is something I periodically reflect on. Mostly on the self-publishing side, because it changes very rapidly in comparison to the iceberg-like pace of the traditional publishing industry.

This week I listened to a podcast interview with a small publisher, and he spoke about the self-publishing landscape as retracting. Not from the content standpoint, but from the perspective of readers becoming more selective in their purchases.

This coincides with something I’ve been feeling now for a while, which is that self-publishing, specifically through Amazon, is no longer a viable path for a majority of writers. It’s in no way a slam against indie authors. For the few who are making it work, that’s awesome, and certain segments of the industry (mainly Romance) are reaping the majority of their sales through it. But for the average “aspiring author” who is creating literary fiction or writing in a broad genre like “YA”, fantasy, or science fiction, traditional publishing seems to be the way to go in 2019.

Here’s some reasons why, based partly on anecdotal evidence and some actual hard-numbers:

The volume of self-published books on Amazon is increasing. Rapidly. It’s getting to an absurd volume each year, and even without debating the merits of quality, it just makes visibility an issue. Some of the points in this Medium post by Art Kavanagh are valid – it takes investment in additional marketing and advertising to move SP books, and even then Amazon is making most of the profit overall. As the pie gets bigger, each individual’s slice gets smaller (save a few extreme outliers) and it’s also harder to get noticed.

At least with a traditional publisher (large or small), you have some organized marketing, and additional visibility through their distribution channels, since they are invested in selling what becomes THEIR product with THEIR budget, once you’ve contracted with them. Amazon has no such need. 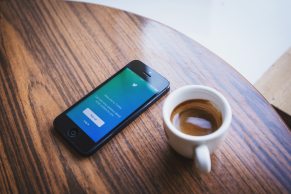 Again, there are outliers, but the days of shouting “BUY MY BOOK!” like Jay Sherman on Facebook, Instagram, and Twitter are over. In fact, influencers like “Bookstagrammers” and Youtubers are currently the new hotness when it comes to marketing and promotion. And with their queues already filling up, they have to prioritize established quality to retain trust with their audiences…which means traditional publishers have the advantage. The hard truth is while SP books are far more respected than they used to be, there is still an undeniable cachet that comes from a publisher’s name on your book.

As The Pie Grows, The Slices Shrink

Now that the yearly Author Earnings Report is essentially dead, others must be relied on. This income report from the Author’s Guild is the most legitimate one I could find, and if you notice, the SP income is lower overall, and requires an author be in the top 10% to hit the same yearly median income. This report is also missing two key-factors about self-publishing. Unlike traditional publishing, there is usually an up-front cost associated with self pub (editing, cover design, marketing, etc), and there are FAR more SP books churned out on Amazon than there are traditionally published releases each year.

That said, even if your traditionally published book tanks, and you got a $1500 advance from a small publisher with no personal monetary investment up front, you’re probably better off. While I think Mike Kozlowski is unnecessarily nasty toward indie authors, I agree with many of the points he makes in this write up.

If you’ve ever self-published, you’ve probably heard about the “30 and 60 day cliff” at Amazon. It’s when the algorithm basically stops caring about your book unless it continues to sell and receive complimentary reviews. That algorithm is like a buoy that keeps books afloat in a sea of words. The problem is that it’s gotten choosier while the tides rise. 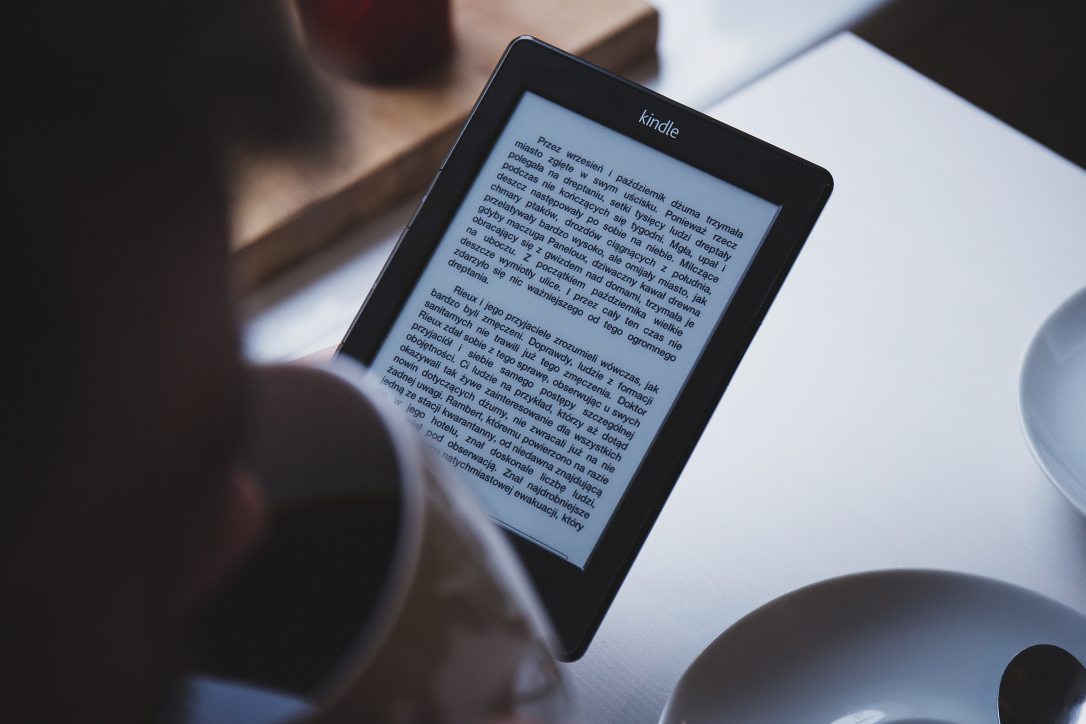 Detroit 2020 arguably did well when it debuted back in 2016. It got plenty of reviews, sold units, and recovered it’s own costs. It “paid out” in traditional publishing terms. Fast-forward to 2019, and while still exclusive in the (diminished) Kindle Unlimited program, it hasn’t made nearly the same impact, even with a polish and shine. Even free sales don’t achieve the same position in Amazon ranks, simply by virtue of it being an old book.

This leads to the carrot&stick sharecropping that Amazon wants. Free content in their store to make money.  OPINION ALERT: I have always believed the (paid) strategies pushed by the likes of “authorpreneurs” like the SPP team were snake oil. It’s just nearly impossible for the average writer to create a worthwhile, high-quality, book every 90 days. Cottage industries like this exploited the dreams of aspiring writers and that old adage “everyone has a book in them” to cash in, with the unintended side effect of unleashing a tsunami of garbage to the marketplace.

I have been quietly watching my author friends both in real life, and online, achieve slow and steady success through the process of traditional publishing. It’s tiresome, rejections are painful, and yes it is a LOT OF WORK. However, I now believe that it is really the only viable way to build a notable writing career (or even serious hobby) if you want to be heard. It takes editors, marketers, artists, and publishers with connections to “vouch” for your work and launch you above that initial morass. Especially if you don’t have the financial means to gamble with your own money and self-publish your work.

My opinion has changed along with self-publishing.

I say skip it.

3 thoughts on “Thoughts on Self-Publishing in 2019”