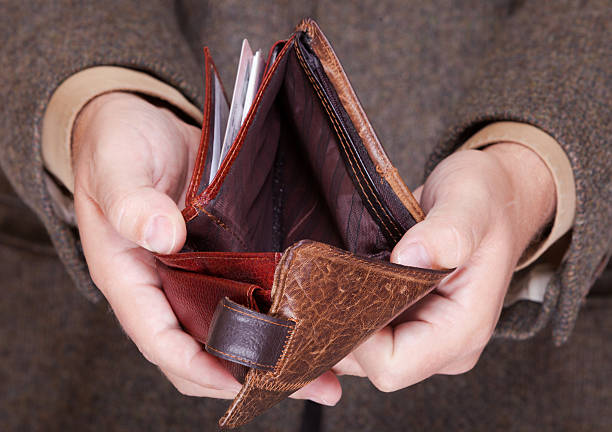 Today’s post is brought to you by the letter S. Or more specifically💲.

I’m preparing to submit another round of short fiction, and noticed quite a few “start up” magazines (especially on the gross-but-necessary Facebook) are charging submission fees. This isn’t cool, and I’ll try to explain why without it turning into a rant.

Suffice to say, you should never pay anyone to read your writing.

Also known as “reading fees”, many literary magazines and journals claim they need these to cover production costs or to pay their editors/slush readers. You should never submit your work to a magazine that is asking for a reading fee, and here are a couple reasons why.

I’m not saying all literary journals should be operating at a loss, but the legitimate ones that you see on Duotrope and Submission Grinder are usually stable enough to accept work without charging, even if they don’t have enough of a budget to pay the accepted authors. They understand that writers are providing their hard work for either a token payment, or exposure to a wider audience.

In my opinion, “Pay to Play” is never an acceptable model.

Here’s where I contradict myself.

If a writing contest is requesting a submission fee, because it intends to pay a cash prize to the winner, then a SMALL payment is usually OK. You should still do some research and only enter legitimate contests that have been around for a while. You can usually spot sketchy ones:

I know some authors who have hard & fast rules about never giving their writing away. I don’t feel I’m at that level yet, so I’m open to opportunities that don’t involve direct payment. However, I will never pay money to either submit (or be published), and I’d encourage you to never do that either.

The entire reason publishers and magazines exist is to build a readership by selectively publishing the work of authors they feel deserve merit. It’s not our job to keep them in business.

That’s what readers are for.