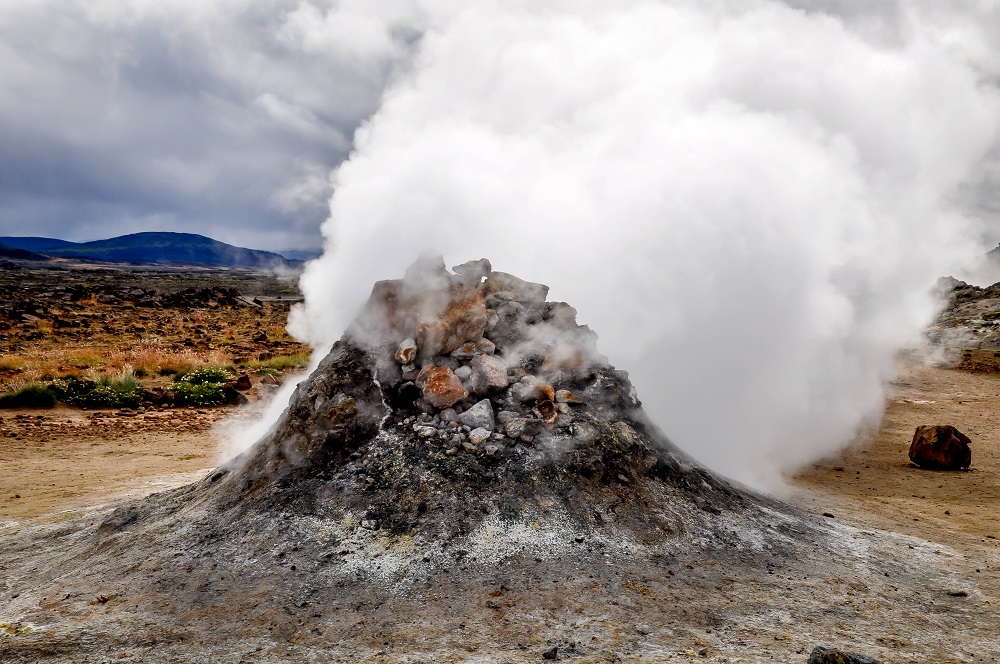 It’s a nasty title, but it grabbed your attention!

I’ve come to the extremely general conclusion that there are two types of writers. The ones who HATE their first drafts, and the ones who LOVE them.

If you’re writing, or perhaps just finished, a first draft then you probably fall into one of these categories. Either you sit back and say “Time to crack a beer and click PUBLISH!” or you’re looking for the closest fireplace to hurl your laptop into, erasing the abomination from existence.

“Beer + Publish” is a hallmark of rookie writers. Unbridled enthusiasm (and people SHOULD be proud of finishing a first draft!) combined with our brave new world of Amazon self-publishing and #NanoWriMo unleash a steady stream of unedited works into the universe. I don’t have any data to back this up, but I’d be willing to bet more first drafts have been “published” in the last 10 years than in the entirety of the rest of literary history.

The second situation is more likely to happen to writers with a bit of experience under their belt. Like that guy sitting across from you in Starbucks right now.  He’s wearing a black turtleneck and typing furiously on a Macbook. That guy is totally going to hate his first draft, and possibly delete it in a fit of literary (with a capital “L”) rage and self-loathing.

So, this is the part where I say “Your first draft stinks…but that’s OK.”

In fact, ALL of our first drafts suck. If you write one that doesn’t, you’re probably some sort of mad genius.

I’ve written in the past about some basic editing tips for writers, but never went in-depth about my “philosophy” on rough works. The internet is full of posts about getting words down so you can change them later, and they true. However, I believe there is a certain mindset that needs to emerge at that critical phase when the first draft is completed.

I think of my first drafts as a “state-of being” for my books. A crappy, but thankfully not permanent, state-of-being. It’s the final output of your brain’s “story dump” phase, where you were focused on getting ideas out of your head, but not on polishing them. Again, that’s OK. The human brain isn’t wired to multi-task, and editing deserves your full attention.

The key is understanding that the quality of the current words aren’t completely connected to the quality of your story. You might have a diamond inside that coal, but you need to apply sufficient pressure. Embracing this grants the perspective needed to realize it can be made better, without letting your “inner-critic” or “imposter syndrome” stomp you into never touching it again.

Editing is a difficult and sometimes painful process. Most writers despise it, but know it’s a necessary evil.

Stephen King once said “To write is human, to edit is divine.”

As you create new works, always remember that finishing your first draft is a great achievement, but it’s only the first major milestone in the process of refining your creation to what it can ultimately become.

PS: I revised this blog post three times before I published it.

2 thoughts on “Your First Draft Stinks”