Bird Box is one of the best speculative/horror novels I’ve read in the past year.

It’s a tale of survival as a woman named Malorie and her two children travel blindly (literally) through the wilderness. I suppose this could be classified as “post apocalyptic” as it contains elements of that sub genre, but similar to “The Road” it is far more about human behavior and how people manage to cope with extreme situations than the cause of the actual events themselves. It was an interesting idea to take one of the major senses away from all of the characters in the story, and provided for some tense moments.

Malerman’s writing is direct. Short, punchy sentences keep the action moving as the story flips between present and flashbacks. This was a quick and entertaining read. Concise, well written, and frightening, not much more I could ask for when it comes to a horror book.

If you’d like to purchase a copy, you can grab it in paperback or on your Kindle using the affiliate link below.

For a creative writer possession of the ‘truth’ is less important than emotional sincerity.

So much of the current landscape in the United States (and the world) is being dominated by politics. The constant, overwhelming media barrage seems to be exhausting and polarizing people at an incredible rate.

It is also inspiring writers and artists.

I’m not surprised by this, since most creators are informed by their worldview, which is reflected in their work. I am curious how many other writers include personal politics in their work, intentionally or not.

A large amount of my work is satirical. For better or worse, I attempt to make light of real world events and situations (to varying degrees of success) and that includes politics. While satire can be “on the nose”, I’ve also caught myself designing characters that tend to reflect my own personal views in writing that had no intended political message.

I’m interested to know whether other writers create characters who express their own views, whatever they may be. As a writer, have you found the increasingly political modern landscape seeps into your writing? Or do you explicitly go out of your way to avoid any political statements in your work, overt or otherwise? Maybe your protagonists uphold your beliefs, or a an antagonist holds opposing values to yours.

No matter what your viewpoints, creativity is a valuable outlet. I believe the world would be a better place if more people expressed their emotions through art.

Have you found that your personal politics have an effect on you as an author? 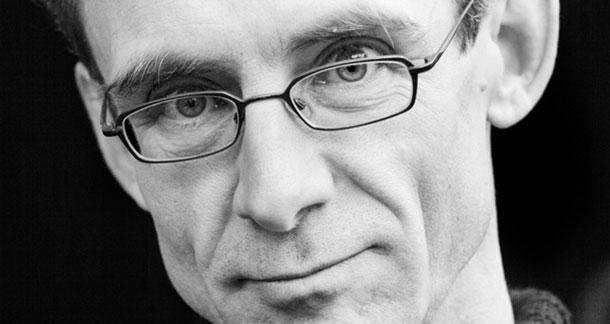 I wanted to share this essay from LitReactor by “Fight Club” author Chuck Palahniuk because it struck a chord with me. The idea of forcing yourself to no longer use verbs that act as “shortcuts” to what your characters are thinking and feeling is a very direct way of making the writer unpack better descriptions that allow the reader to draw those conclusions.

Thinking is abstract.  Knowing and believing are intangible.  Your story will always be stronger if you just show the physical actions and details of your characters and allow your reader to do the thinking and knowing.  And loving and hating.

After I finished it, I looked back through some of my own work and realized I was totally guilty of what our friend Charles talked about. I practiced on a few sentences, and it made a huge difference in the level of immersion I was injecting into the scene.

This is one of those simple technique shifts that can make a world of difference, but might not be obvious to writers as we’re furiously scribbling away. You may want to take a few minutes to review your own work and see whether this is some advice you can apply to improve your writing style. 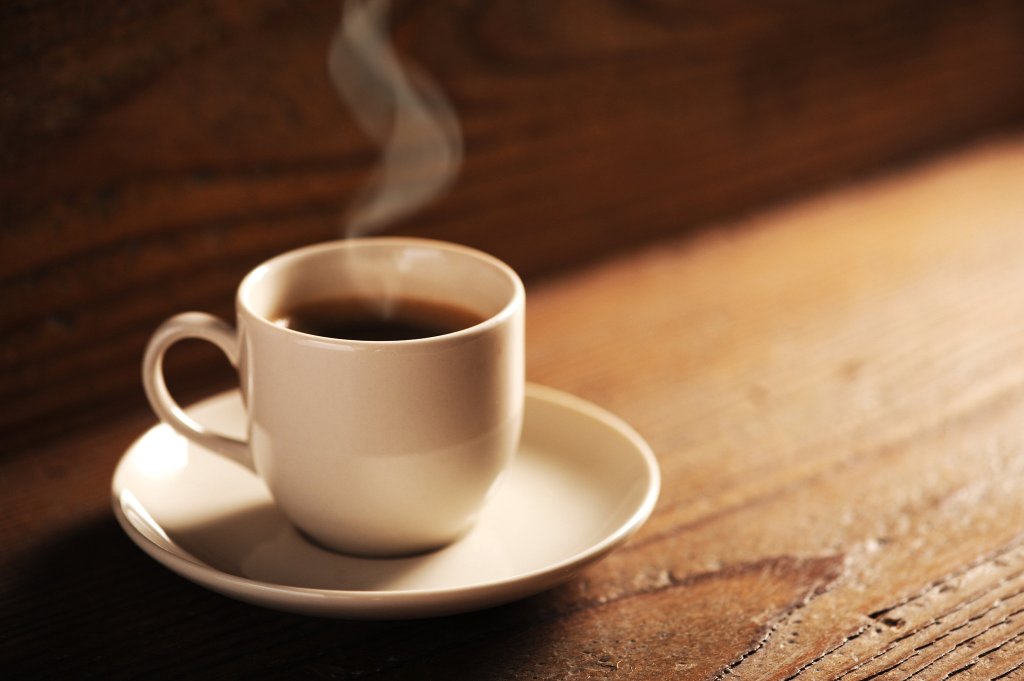 I write best early in the morning.

It seems counterintuitive that my brain would conjure up words out of the fog of sleep, but then maybe it’s because morning is when I have the most freedom for creative inspiration (and coffee).

Juggling a career, family duties, and all the other things that come up in a day; mornings are when I can really focus on getting words down or revising. I’ve tried numerous times to write in the evenings, or even mid-day during lunch breaks, but it never works for me.

Maybe the stresses and responsibilities of the day expend too much mental fuel from my tank?

This isn’t a product of age or evolution either, from what I can tell. Even in high school and college I was always a morning person, and got my best work done in the early daylight hours.

When are you the most creative and productive with your writing? Hopefully you’re one of those lucky writers who can just knock out great ideas around the clock whenever you have the free time!